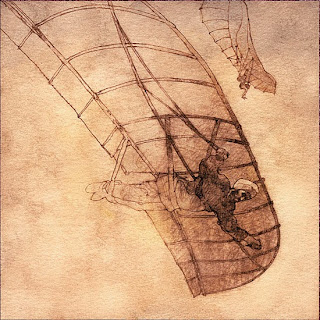 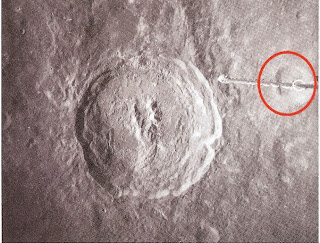 Naeem Ali
Toronto, Canada
The contributions of the Islamic civilization are vast and I'm amazed at how little people are aware of this. I once heard a hypothetical question posed “How different would the world of today be if Islam never existed?” Many answered there would be peace, there would be no terrorism or no extremism. As if that is the only contribution Muslims ever made. My answer: "The modern world would not exist as it does today. The world would still be stuck in the dark ages." I blog about Islamic history from its birth in the 6th century right up to the end of the 19th century. I will dabble in every topic as best as I can. I will typically post once a month. To be sure you don't miss my new posts, subscribe via email. Just sign up above where it says "Follow by Email". You can contact me at naeem@forgottenislamichistory.com.